Show all categories Baobab Back 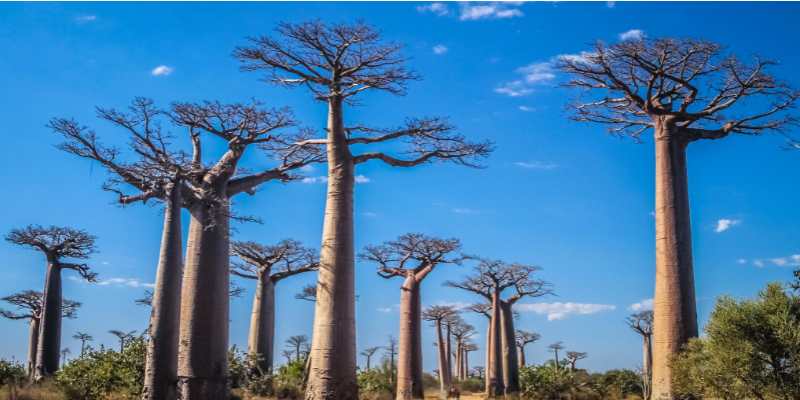 Baobabs are called the baobab trees (makuleke), they belong to the mallow family and are often more than 800 years old. Man has introduced them to other regions and successfully settled them. Baobabs are survivors because they are undemanding, surviving in areas with poor soil and little rain. The high ability to regenerate is fascinating – to a large extent, they can compensate for injuries to bark and branches independently. If a baobab falls over due to age, it sometimes even sprouts new branches. In addition, the fruits of the baobab have many ingredients that make them "super fruits". Baobabs are also known as "tree of life", "apothecary tree" or "living pharmacy". Especially in earlier years, the fruits, leaves, but also the bark and roots were used in traditional medicine. Even today, the baobab is still used in some areas as a source of medicine. The fruits score with valuable ingredients such as antioxidants, vitamins (B, C), potassium, calcium, magnesium, iron, omega fatty acids (3, 6, 9). 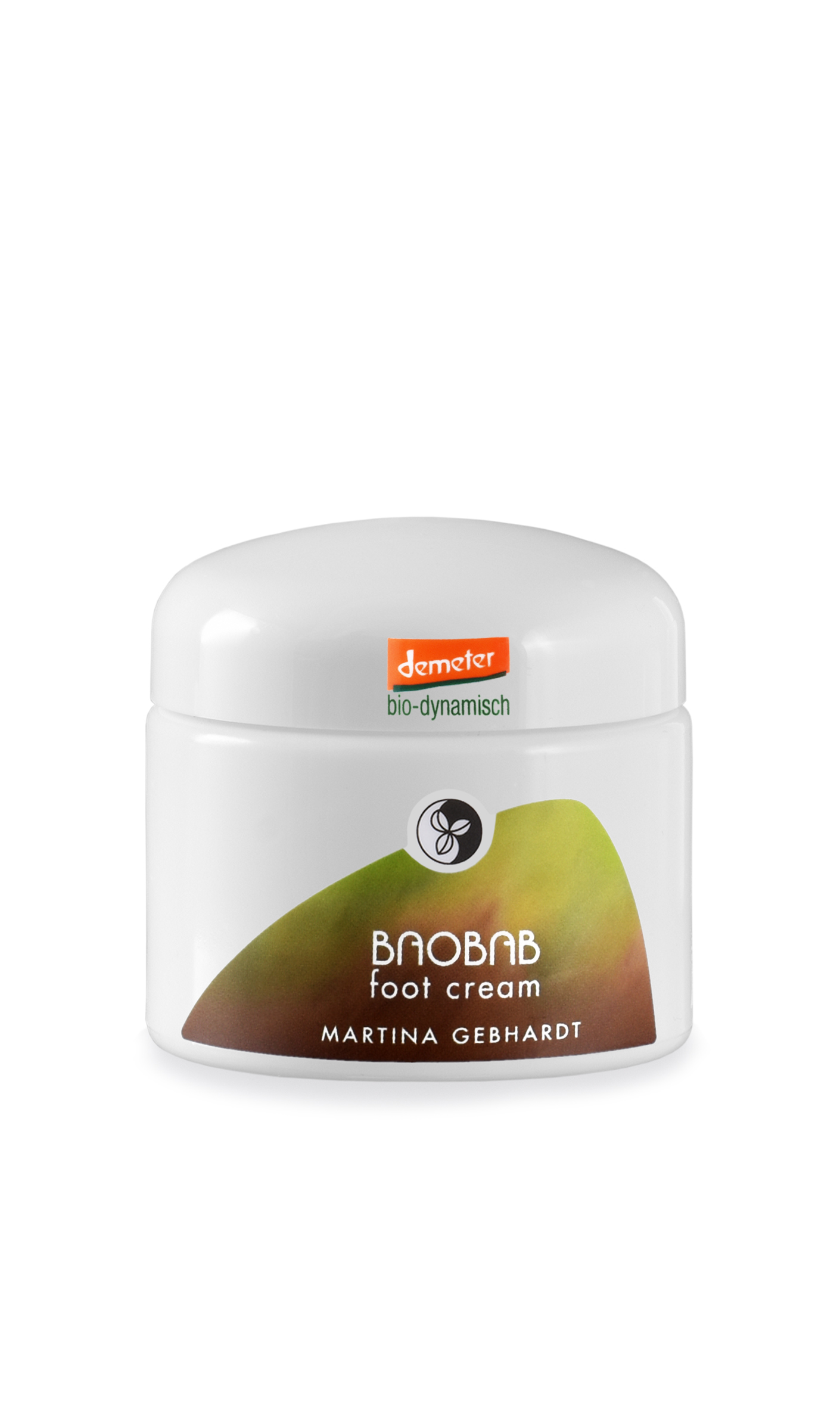 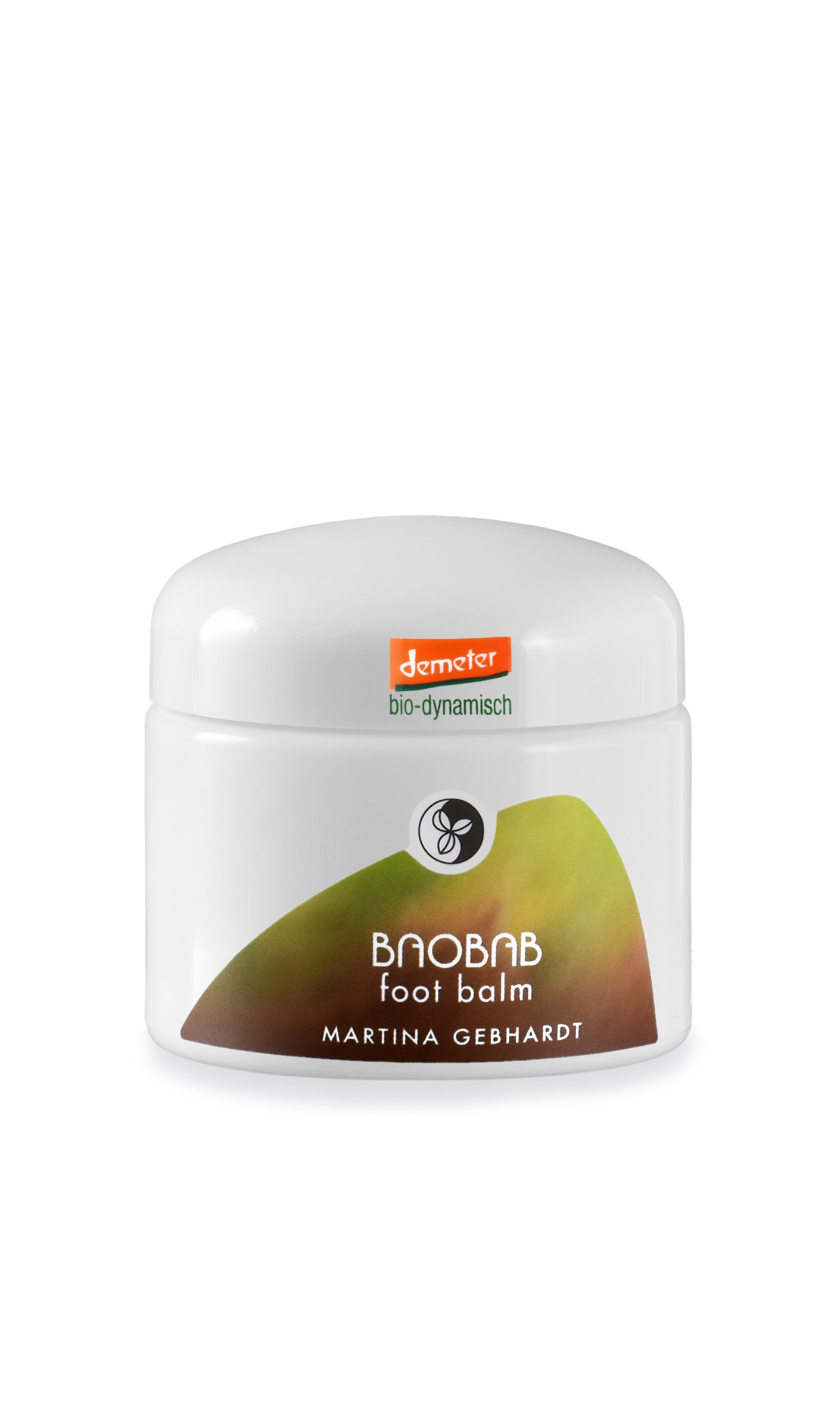 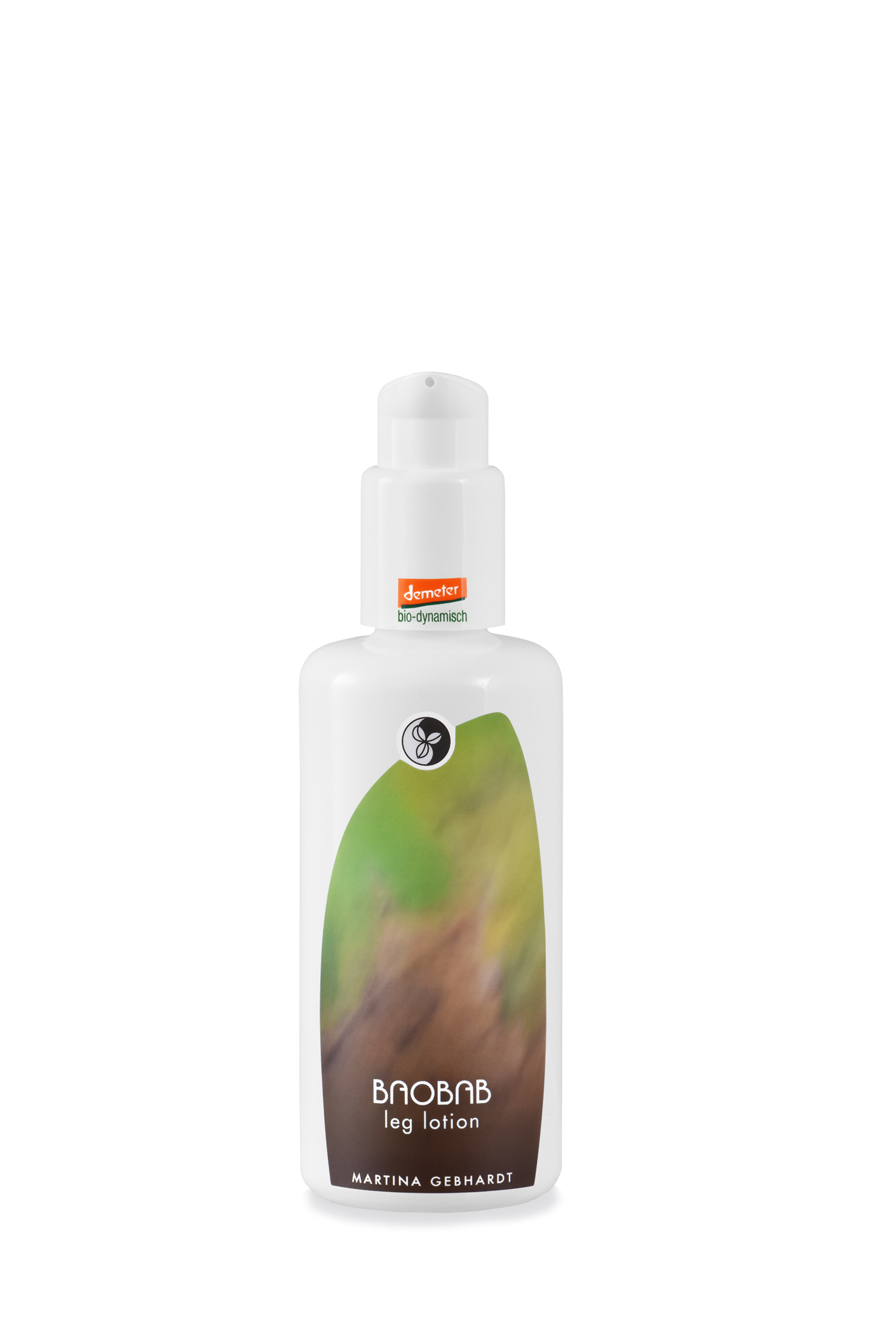 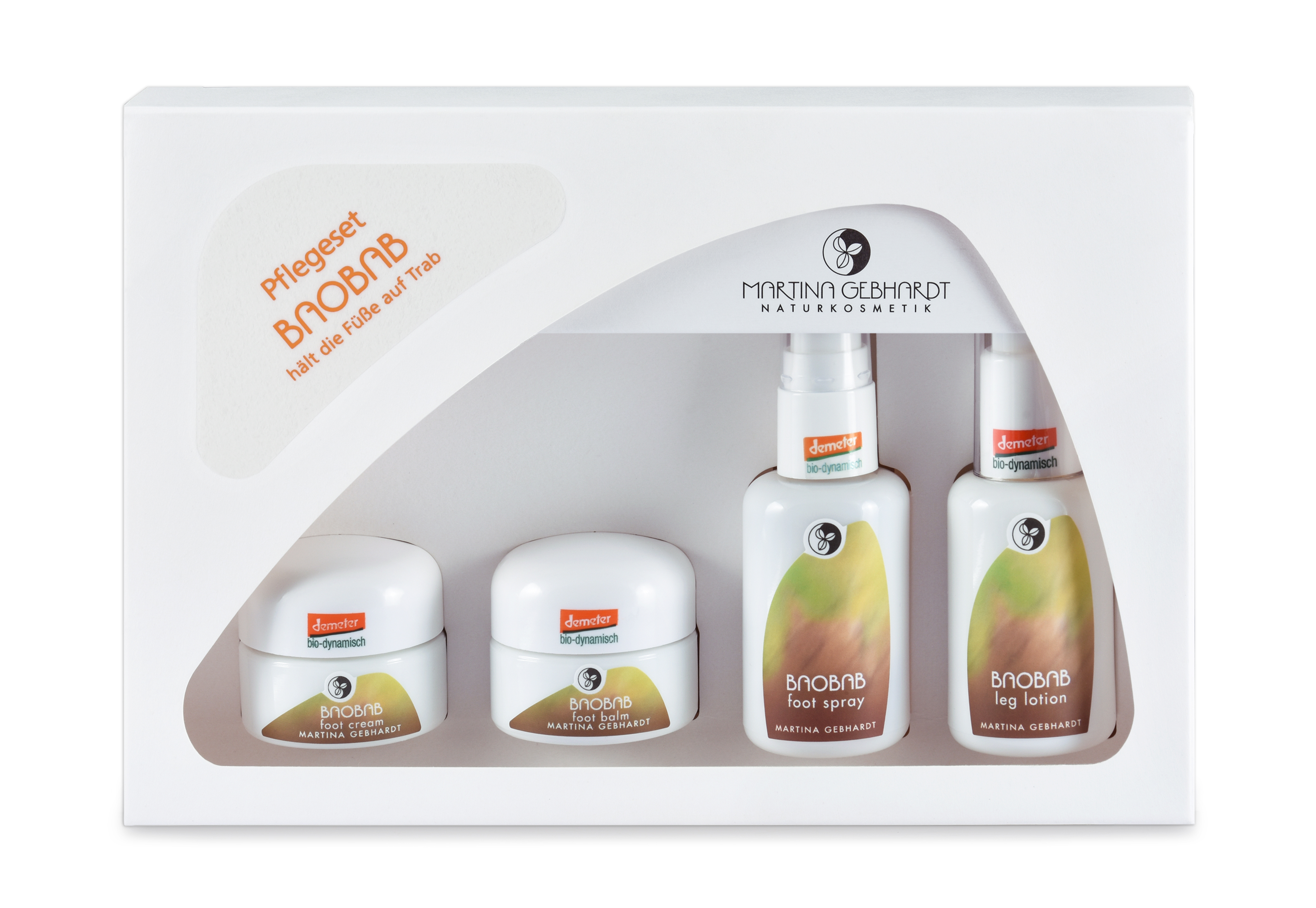 HAPPY FEET care kit
Feet and legs have a lot to endure. 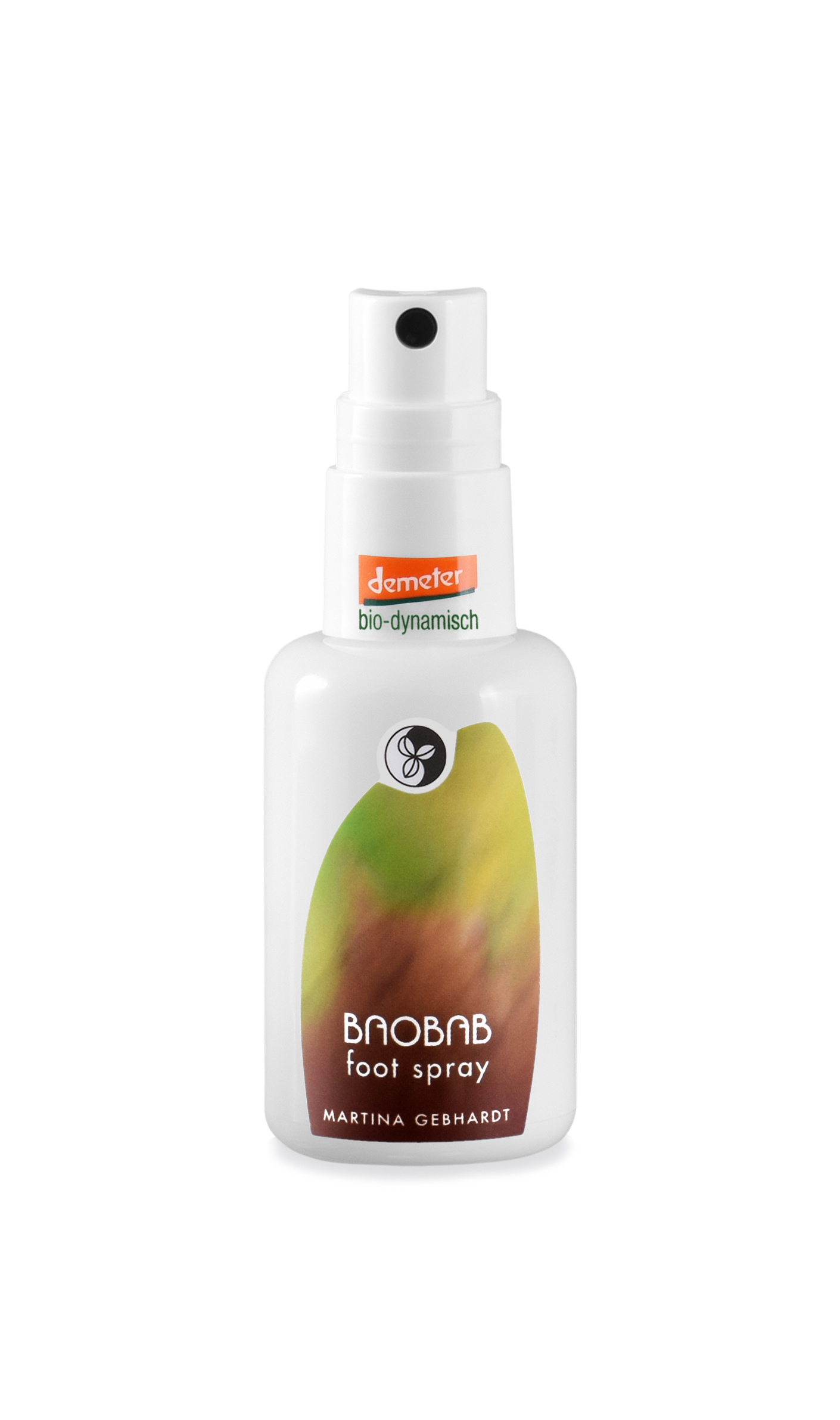 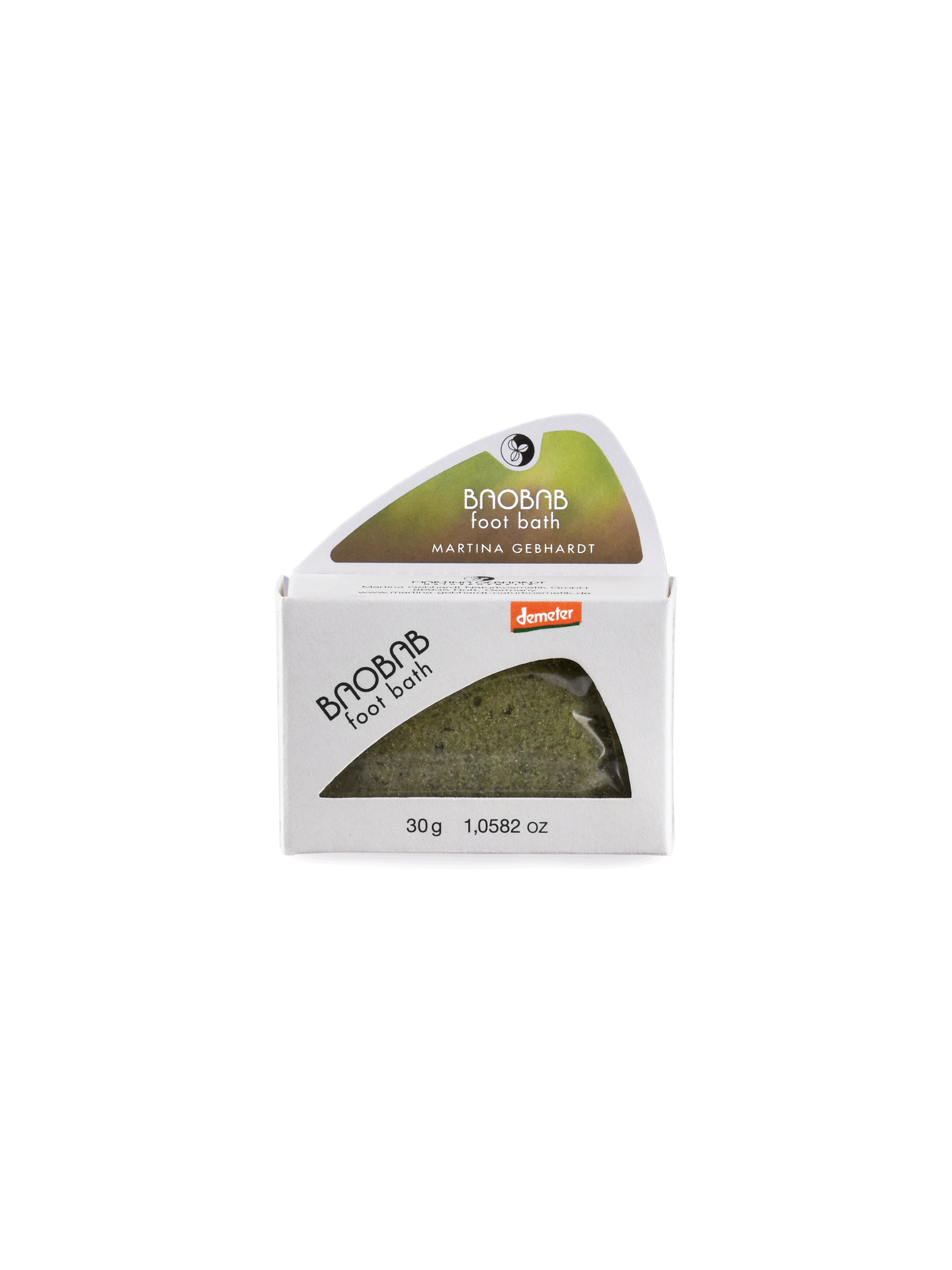